One area of my career that has been a real blessing has been some of the wonderful people i have had the honor of working with over the years.  Below are several of them. 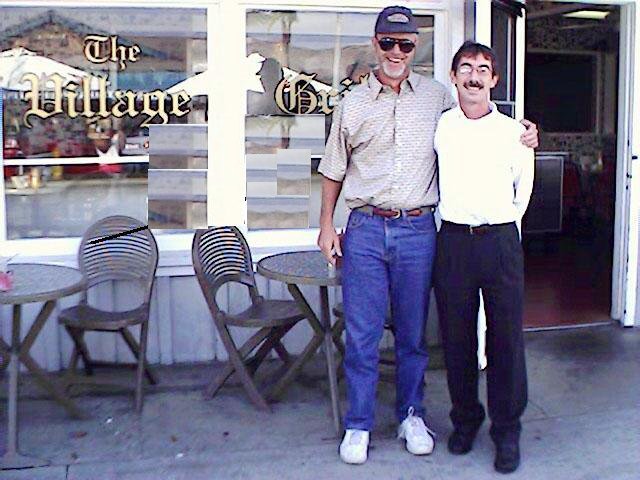 Ed Workman
Ed's crowning achievement in life was to use super-glue on a coworkers desk to permanently attach everything to the desk. 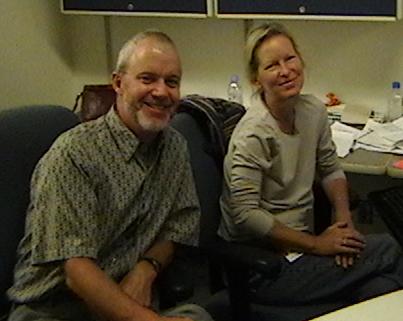 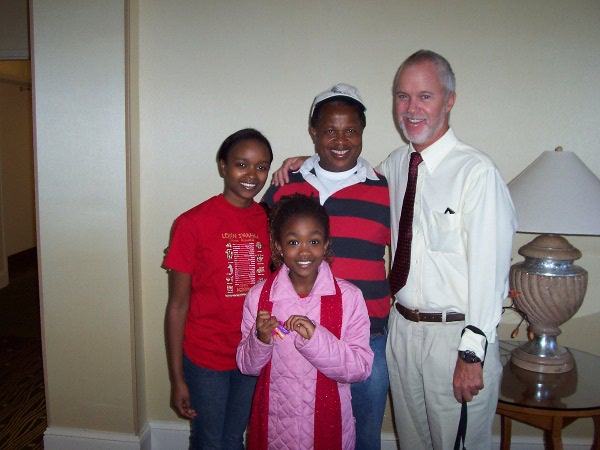 Thumbi and his daughters Wangui and Muthoni (pronounced Mow-thaw-knee) 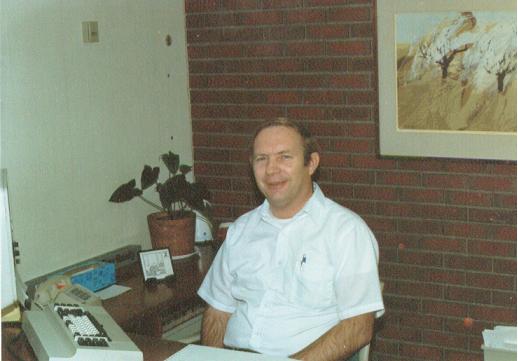 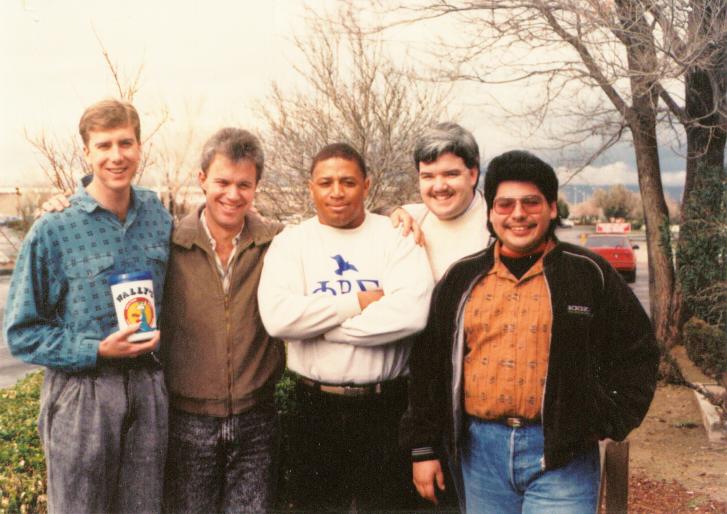 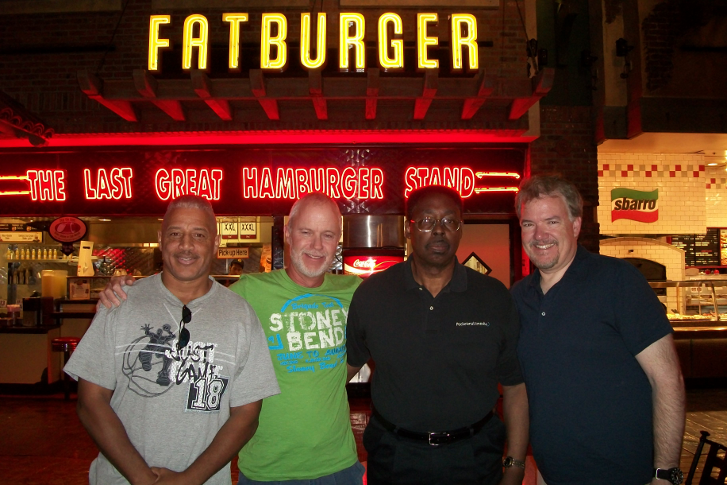 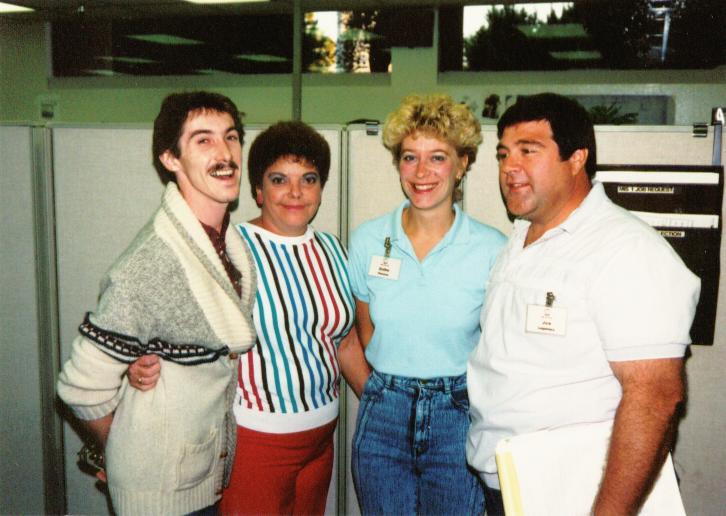 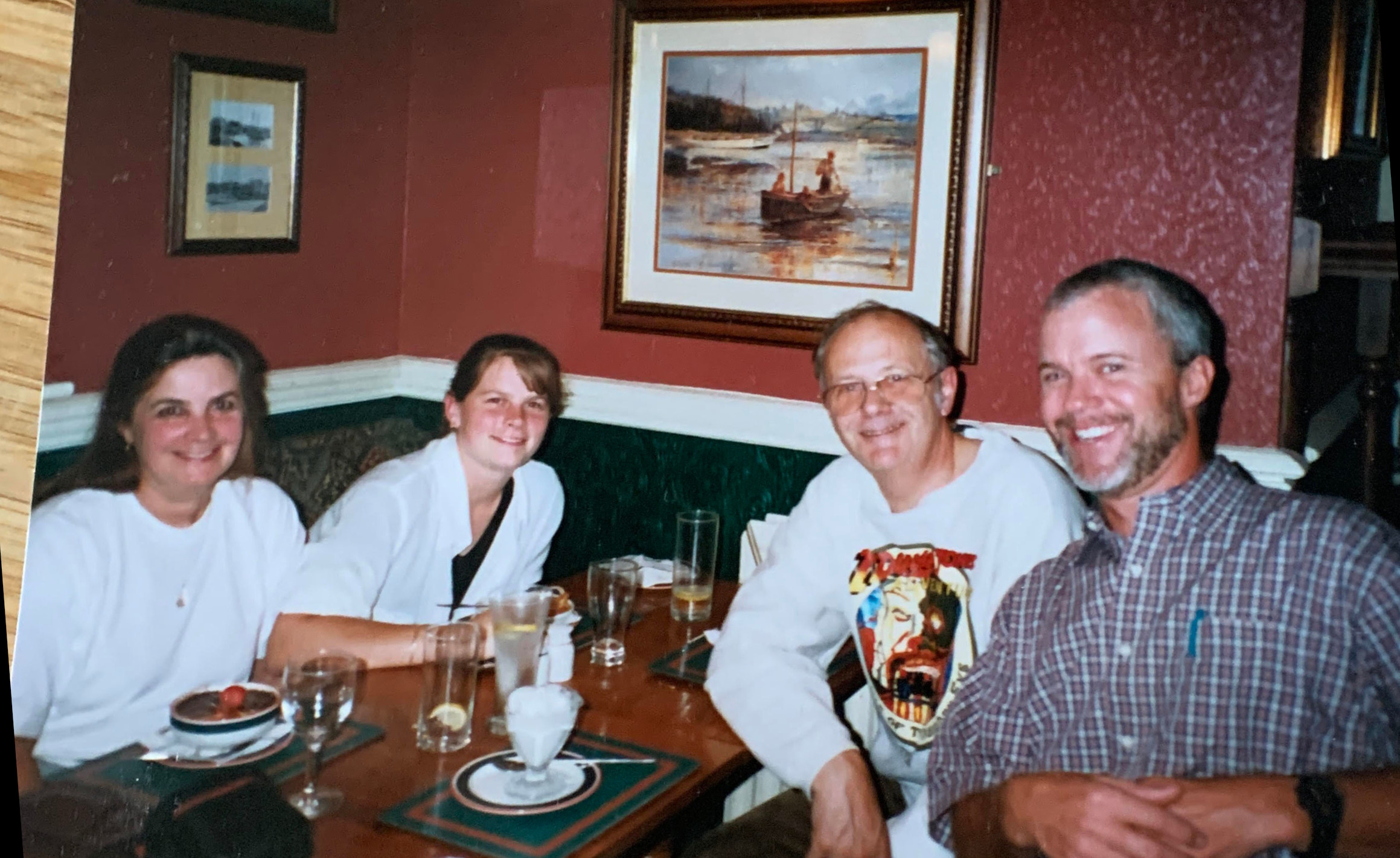 Sylvia and Mike Chapman buy me dinner in Redding England! (sadly Mike has since passed away) 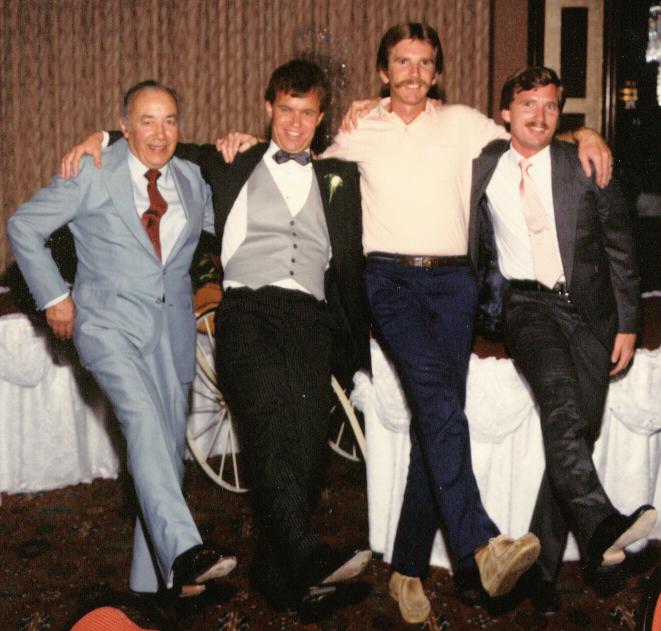 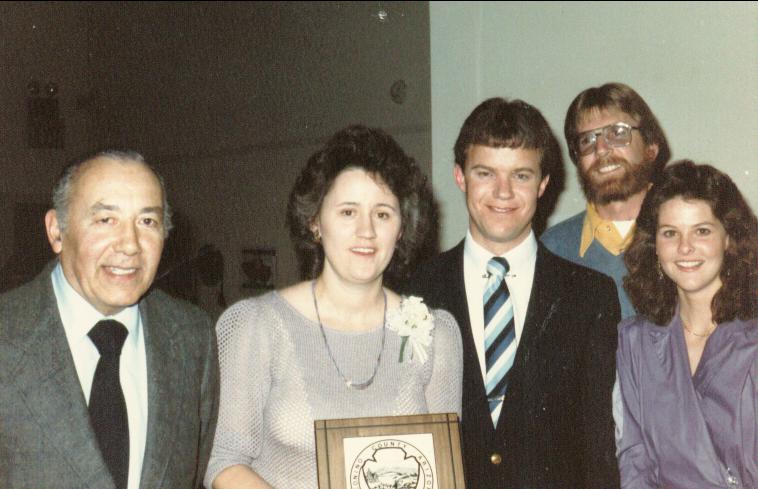 Joanne Prickett wins the 'Supervisor of the Year' award 1986! 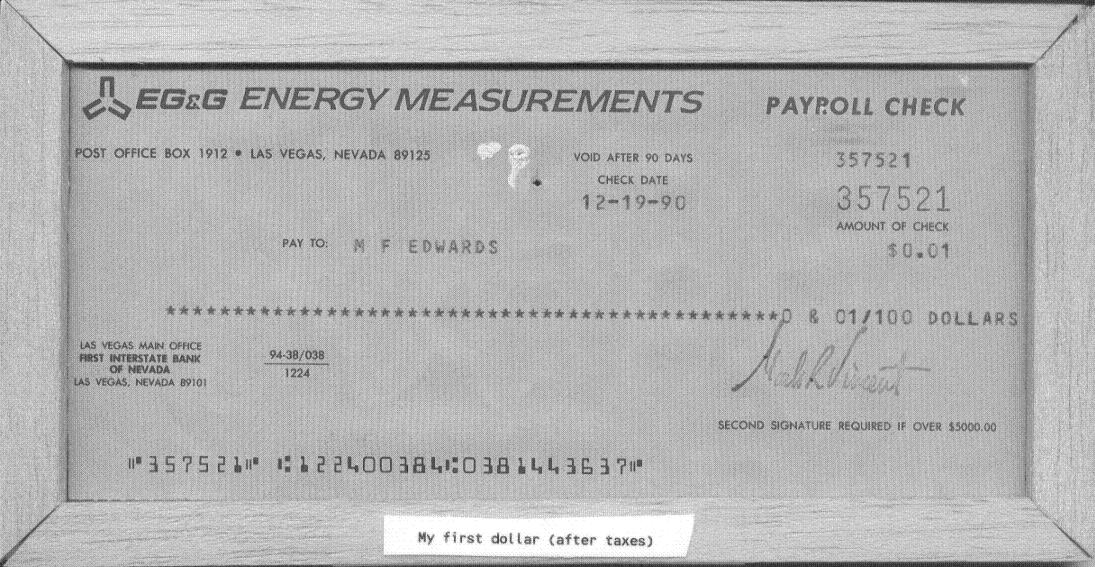 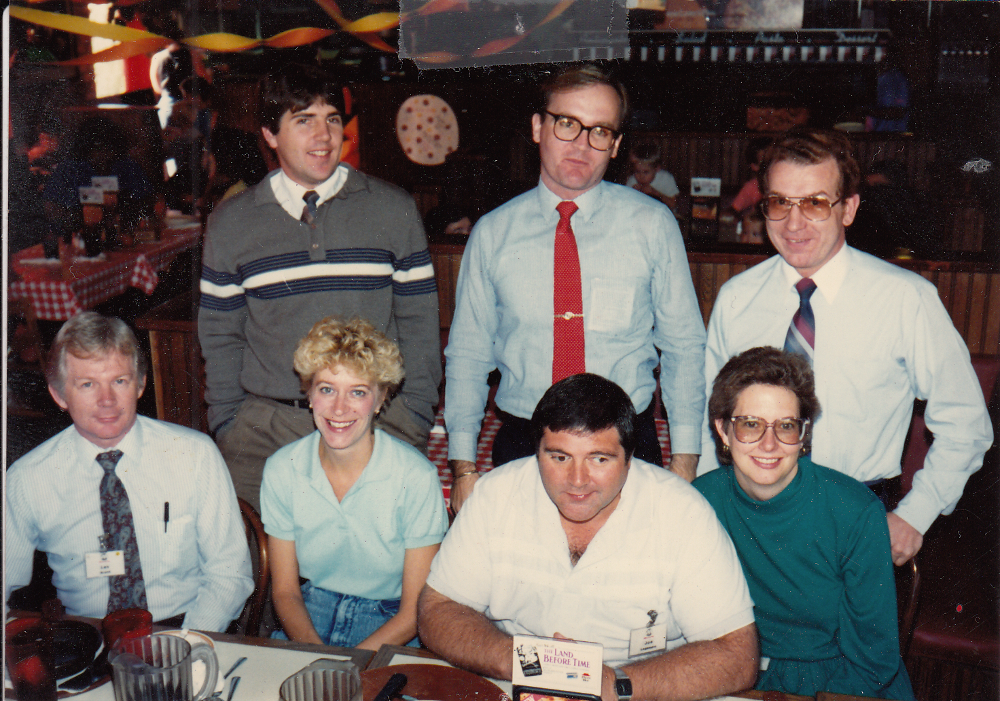 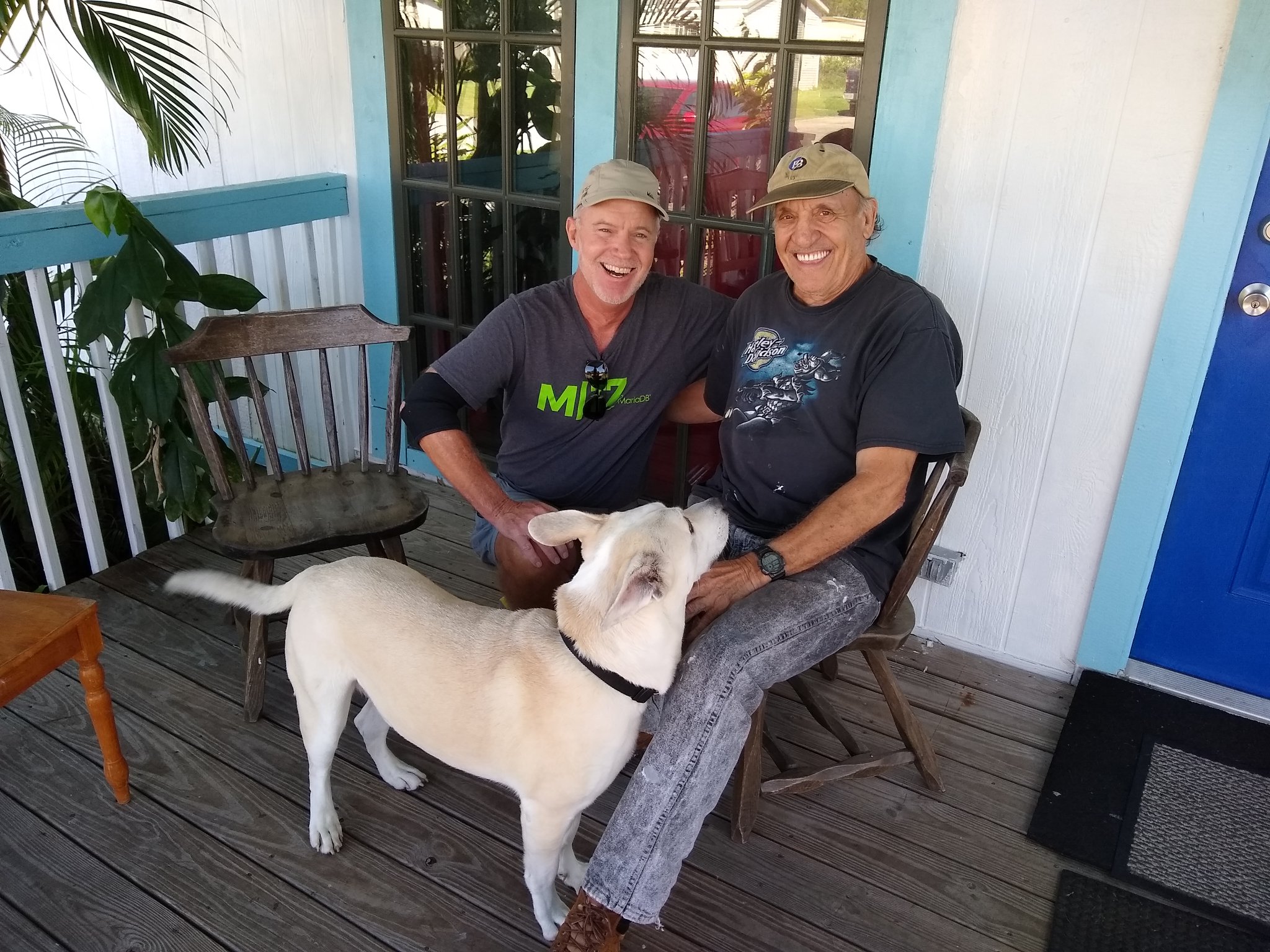